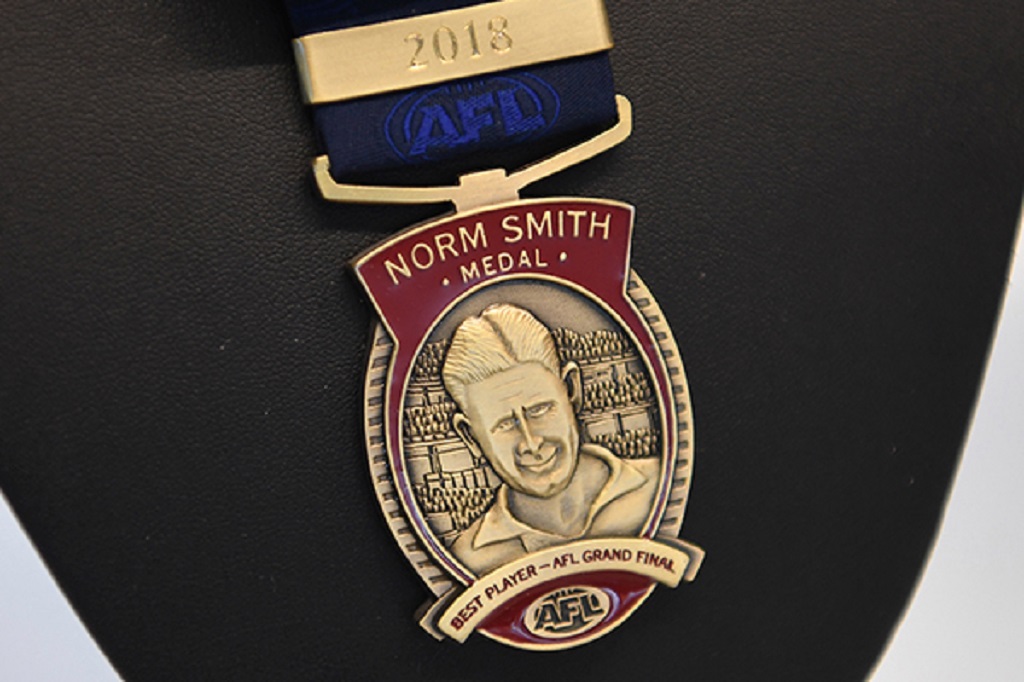 To have the opportunity to play in an AFL Grand Final is the ultimate goal for all AFL players. To be awarded a medal as the best player on the day can make it even more special. The Norm Smith Medal is the award presented annually to the player adjudged the best on the ground in the Grand Final of the Australian Football League (AFL).  The award is named in honour of Norm Smith, who won four VFL premierships as a player and six as a coach for the Melbourne Football Club.