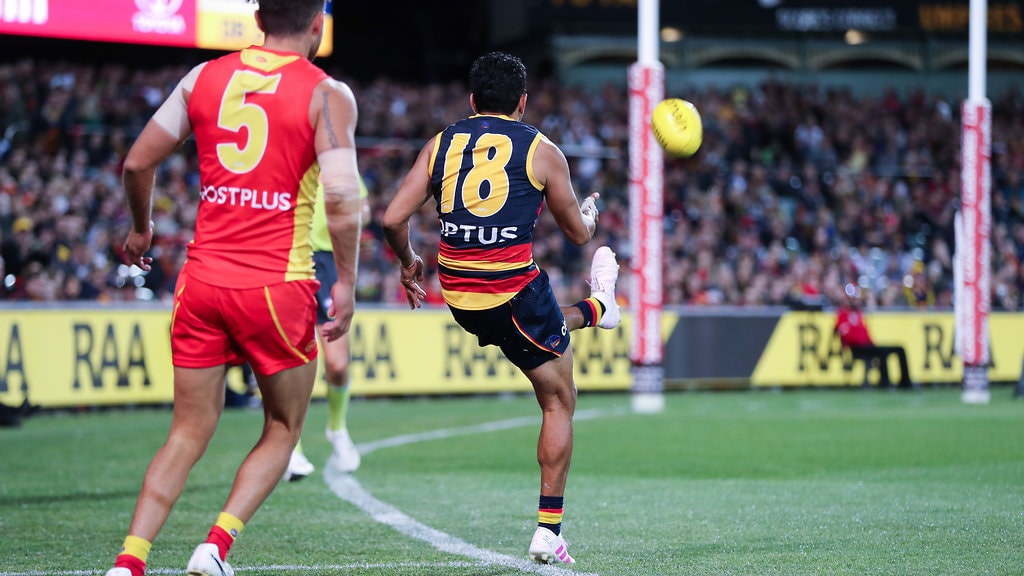 The AFL Goal of the Year is a awarded for the best goal kicked in the Australian Football League (AFL) during the home and away season. It is run in conjunction with the traditional AFL Mark of the Year competition. The winner is awarded the Phil Manassa Medal. The concept of awards for the goal and mark of the year is thought to have been initiated in 1970, as an unofficial award given by the media to Alex Jesaulenko following his famous mark in that season’s grand final. The official awards were first given in 2001.

The Goal of the Year is generally awarded to a player who creates and scores a difficult goal in play; it has never been and is unlikely to ever be, awarded to a goal kicked from a set shot. Historically, it has been the quality of the creation of the goal which determines the winner, rather than the difficulty of the shot itself. As such, simply kicking a goal from the boundary line will not guarantee a player Goal of the Year, but if they have roved the ball cleanly off a pack (like Jason Akermanis in 2002) or won the ball by stealing or smothering it from an opponent (like Peter Bosustow in 1981), then they will generally come into Goal of the Year calculations. Players are also often rewarded for orchestrating a long run down the field which ends with a big goal on the run: Daniel Kerr in 2003 and Michael McGuane in 1994 are memorable examples.

Eddie Betts has been awarded Goal of the Year on an unparalleled four occasions (2006, 2015, 2016 and 2019), the most of any player, and is the only player to win the award in consecutive seasons.

Goal of the Year Winners