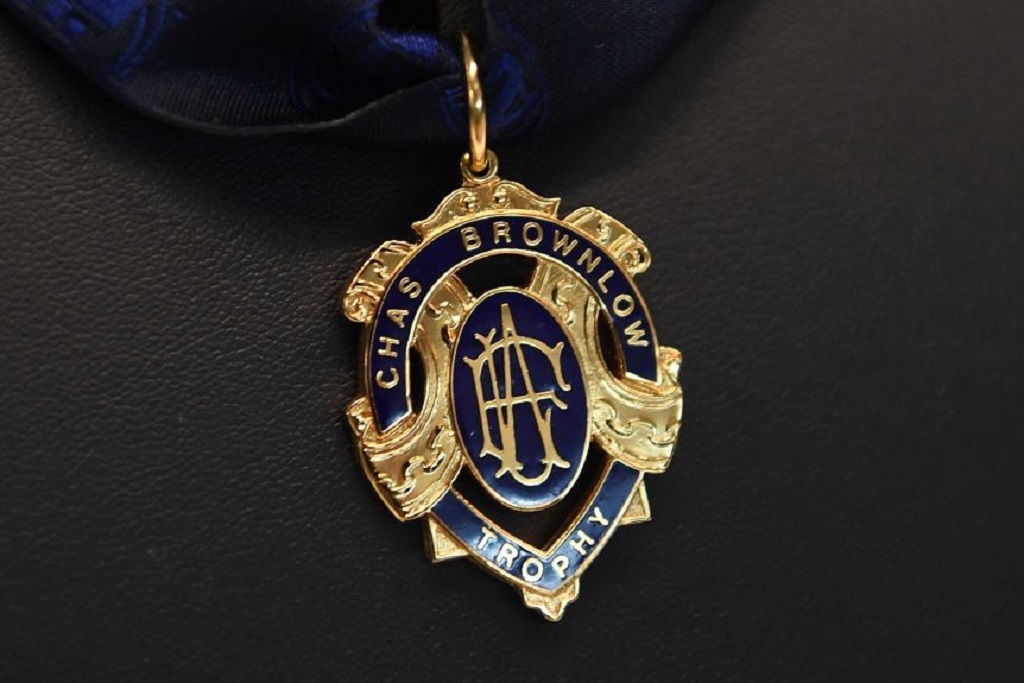 To every player in the AFL, next to the ultimate goal of winning a premiership, is the dream of one day being awarded the Brownlow medal. The Charles Brownlow Trophy, better known as the Brownlow Medal (and informally as “Charlie”), is acknowledged as the highest individual honour in the sport of Australian rules football. It is awarded to the “fairest and best” player in the Australian Football League (AFL) during the home-and-away season. Voting for the Brownlow Medal is conducted by field umpires, immediately after each home-and-away match, with three votes awarded for the player they believed to have been the best on the ground, two votes for the second-best player and one vote for the third-best player on the day, in their opinion.

Charles Brownlow was an esteemed Geelong Football Club player, club secretary, and VFL president. In 1924 Brownlow passed away following a prolonged illness; that same year, the VFL created the medal in his honour. The medal has been awarded every year since 1924, except for a brief break from 1942-1945 due to World War II.

The blue and gold medal with bold text stating “CHAS BROWNLOW TROPHY” is instantly recognisable, and has remained almost the same in shape, size, and design since its creation, except for the change in monogram from VFL to AFL in 1990.