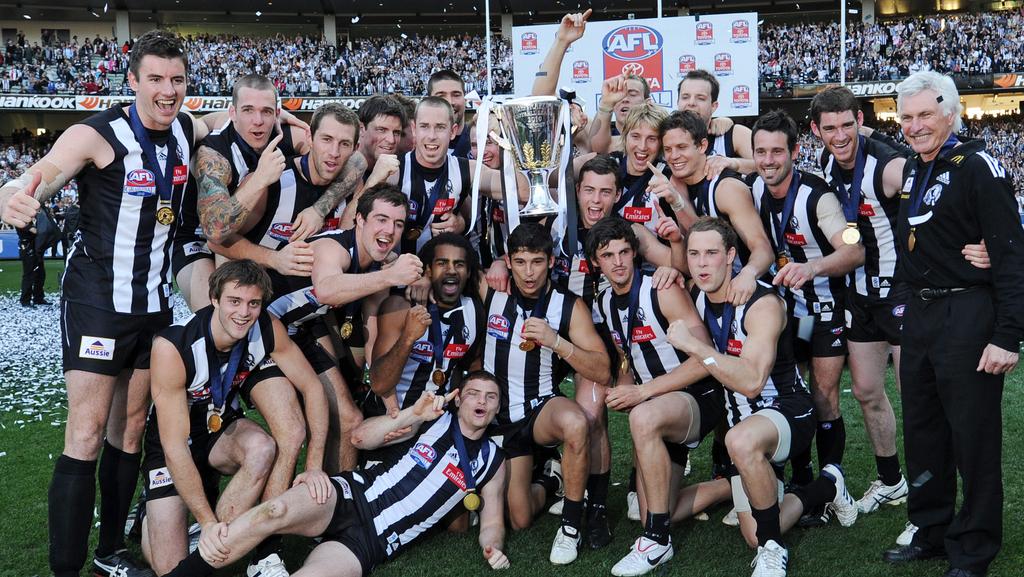 Only three times in VFL/AFL history a grand final has ended in a draw – in the years of 1948, 1977 and now in 2010. The 2010 AFL Grand Final against Collingwood and the St Kilda Saints dew in an epic showdown at 68 points each. This drawn game is an extremely rare occurrences that resulted in a second rematch game to be played the following week to determine the Premiership winner. The premiership is usually decided by a single match; however, as the first grand final ended in a draw, a grand final replay was played the following week and was won by Collingwood in the end. Both grand finals were held at the Melbourne Cricket Ground in Melbourne. The first was held on 25 September 2010. The game was attended by 100,016 spectators, the highest crowd for a VFL/AFL game since the 1986 VFL Grand Final.