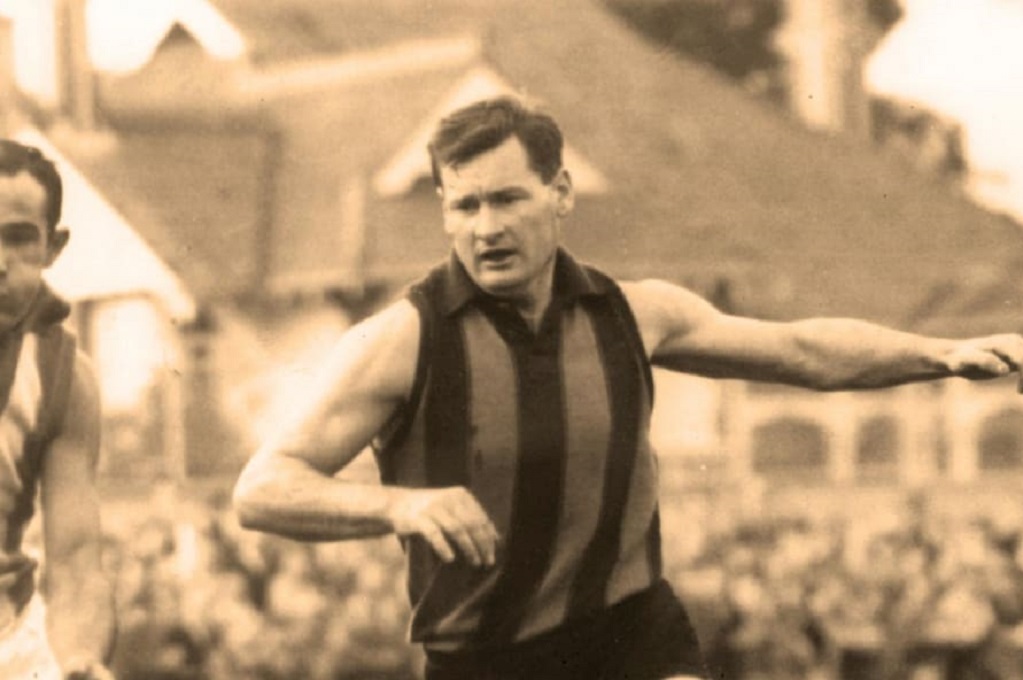 Graham Arthur was destined to be a legend of the Hawthorn AFL football club as soon as he arrived. He won the best and fairest trophy in his very first year at the club at the age of just 18 years old. A clever team player, Graham Arthur was a brilliant half-forward flanker and led by example inspiring his team with his ability to bring others into the game with his handball.

Arthur’s greatest accomplishment came in 1961, when he captained Hawthorn to their first VFL premiership; a truly historic day in the club’s history that forever etched Arthur’s names into Hawthorn immortality.

Arthur was inducted into the Australian Football Hall of Fame in the initial intake in 1996, and was named as captain of Hawthorn’s official Team of the Century.