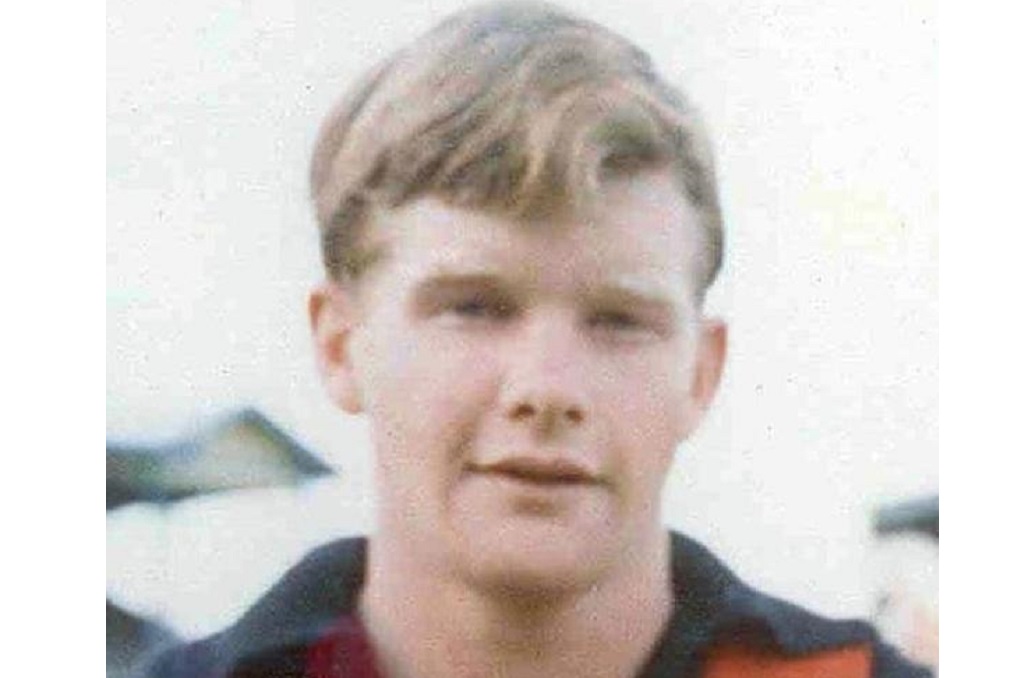 Barry Davis was one of the greatest figures in the post-war history of the Essendon Football Club. After leaving a legacy as the bombers he then went on and made an immediate impact at North Melbourne where he can lay claim to having been North Melbourne’s first-ever VFL premiership captain.

At 185 centimetres and 85 kilograms, he started his career as an attacking half-back, but soon developed into a dominant ruck-rover. When in the midfield, his experience in the backline was used to great benefit and saw him push back in defence to help out and lead by example. His toughness and all-round natural talent seemed to get better each year he played. Over 12 seasons at Essendon, he had played in three Grand Finals, won two premierships and captained his club. Davis played 218 games for the Bombers, winning the Essendons best and fairest honours in 1968, ’69 and ’71 and twice finishing runner-up in the Brownlow Medal.

Barry Davis was selected on a half back flank in Essendon’s official ‘Team of the Twentieth Century’, and on the interchange bench in North Melbourne’s.

One thought on “Barry Davis”