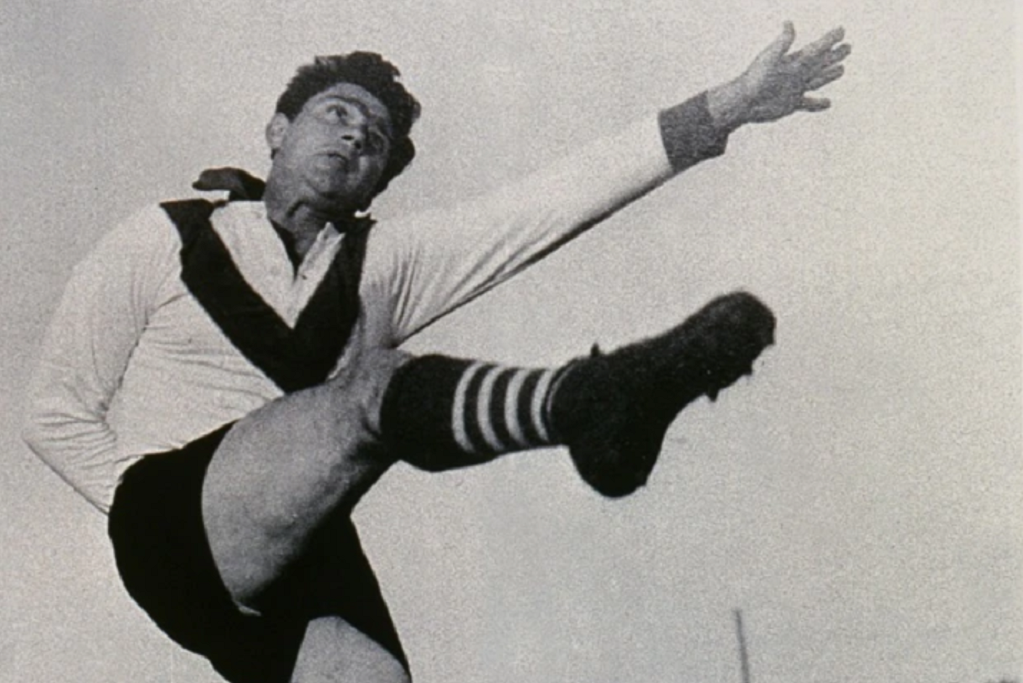 Ron “Smokey” Clegg  was arguably one of the finest key position players to have ever played in the Victorian Football League.

Ron Cleg possessed all the attributes that made a perfect footballer. Strong, courageous, solid on the ground, superb in the air, and a marvellous kick with either foot.  He was awarded the Brownlow Medal in 1949 while playing with the then South Melbourne Football Club. He won the club’s Best and Fairest award three times.

In 1996 Clegg was inducted into the Australian Football Hall of Fame.