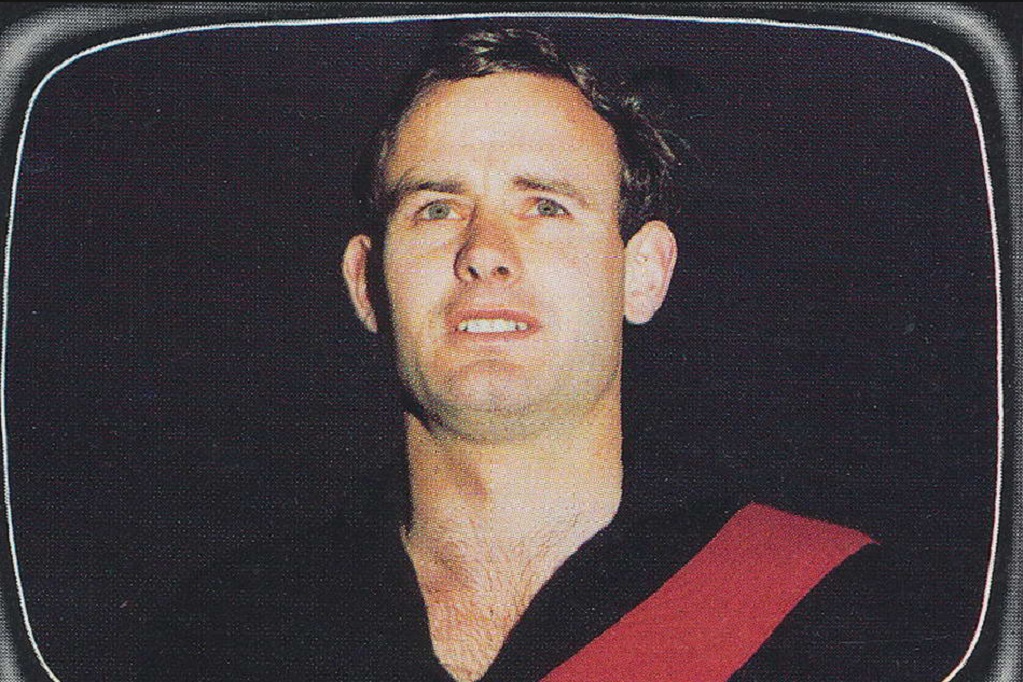 Ken Fraser was one of the greatest centre half forwards to have played in the VFL during the 1960’s. Fraser was Essendon’s captain from 1965 to 1968 after being vice-captain in 1964. He led the Bombers to the 1965 premiership in his first year as skipper – his second VFL flag after the 1962 triumph.

Fraser was extremely quick and agile and a master at evading the attentions of opponents. He was an extremely safe mark that rarely dropped or fumbled the ball. His kicking, though ungainly in style, was extremely effective, and his ground skills were impeccable for a big man (187cm, 80kg).

In 2001 Fraser was inducted into the Australian Football Hall of Fame. In 2002, he was ranked 7th in the Champions of Essendon list.