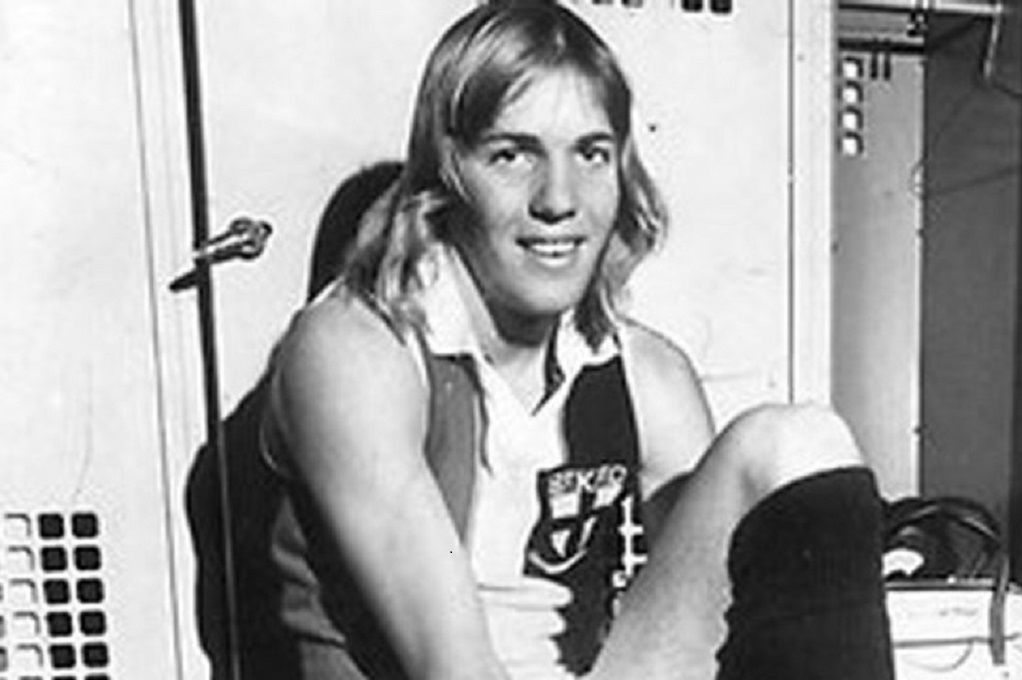 Trevor Barker was everything you could want in an Australian rules footballer. He was tough, courageous, high-flying, and the physical embodiment of St Kilda’s motto: Strength through Loyalty. Barker played during an era of little club success, which included St Kilda being wooden spooners in 1977, 1979, 1983–86 and 1988. During this period Barker was seen in many ways a shining light during a particularly tough time on and off the field.

Barker won St Kilda’s best and fairest award in 1976 and 1981 and was captain of the St Kilda Football Club from 1983 to 1986. Barker’s 230 games did not come with too many accolades or success and he is one of only five players in the AFL/VFL to play 200 games or more without appearing in a final.

His greatness is recognised by his raw talent on the field. He was regularly featured in the VFL highlight reels with his high-marking and determined approach to the ball. His signature action was the superb leap for a mark over the pack that held no fear of the fall to earth that followed. He was often called upon to fill the roles of far bigger players, but his natural gifts would have made him an even greater half-back flanker if he had been allowed to stay in that position rather than constantly plug holes elsewhere.

Many football experts noted that Barker could have easily fitted into the powerhouse teams of the competition and there were plays for his services but his loyalty never wavered and he stuck with the club throughout his entire career.