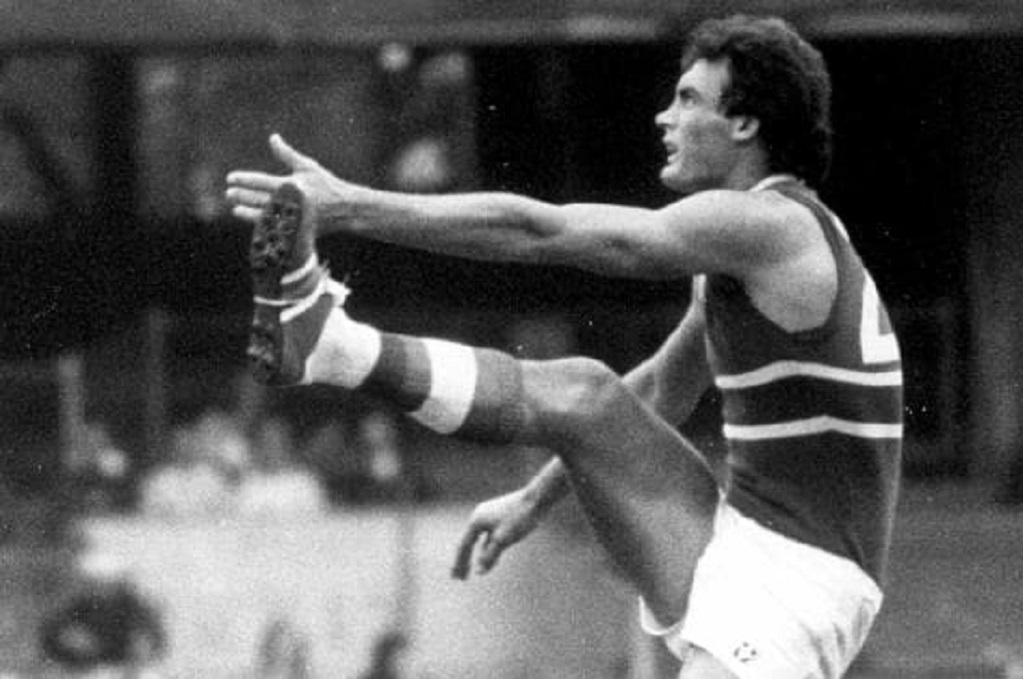 Few players have experienced triumph and trauma in their football careers to quite the same extent as Gary Dempsey. During his career, he was hospitalised with severe burns covering over fifty per cent of his body, caused by a failed attempt to repel bush fires threatening the family farm at Lara. Despite being told he would never play football again, he returned to the playing field where he would go on to win his first club best-and-fairest award in 1970. Dempsey would win the club best-and-fairest award five more times, underlining his importance to the underachieving Bulldogs.

Dempsey finished in the top 10 in the Brownlow Medal 13 times which demonstrates how consistently dominate he was spanning his entire career. Although he had won a number of individual awards, Dempsey yearned for team success and signed with North Melbourne in 1979, winning the club best-and-fairest in his first year there. He played out his career at the Kangaroos, playing 122 games for them, and retired in 1984. Dempsey was named an emergency in the Kangaroos Team of the Century. In 1996 Dempsey was inducted into the Australian Football Hall of Fame.