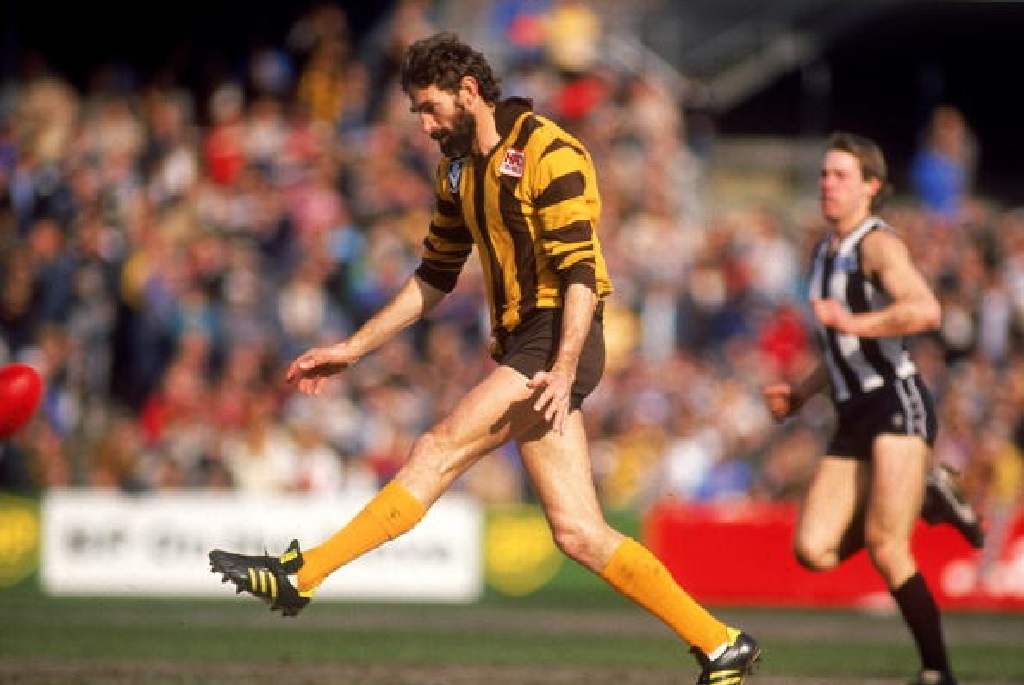 Michael Tuck was one of the greatest Australian rules football player and held the record for the most number of games played with 426 games. This record was recently passed by Brent Harvey in 2016 with 432 games. He is an astonishing seven-time premiership-winning player with the Hawthorn Football Club in the Victorian Football League (VFL) / Australian Football League (AFL)

Even though Tuck was wiry in build, he was very tough and durable. A perfect footballer who was deceptively athletic and could run all day. He formed part of the feared ruck combination of Scott, Tuck and Matthews who fueled much of the Club’s success. He was appointed captain in 1986 leading the team to four premierships. Although he never won a Hawk best and fairest, he was runner-up six times, proving how consistently great he was for the club.

In 1992 when Tuck retired, the AFL honoured his outstanding contribution to football by naming the the medal presented to the Best Player in Preseason Cup Competition after him. Hawthorn also paid tribute by naming the old Red Brick Grandstand at Glenferrie Oval, The Michael Tuck Stand.