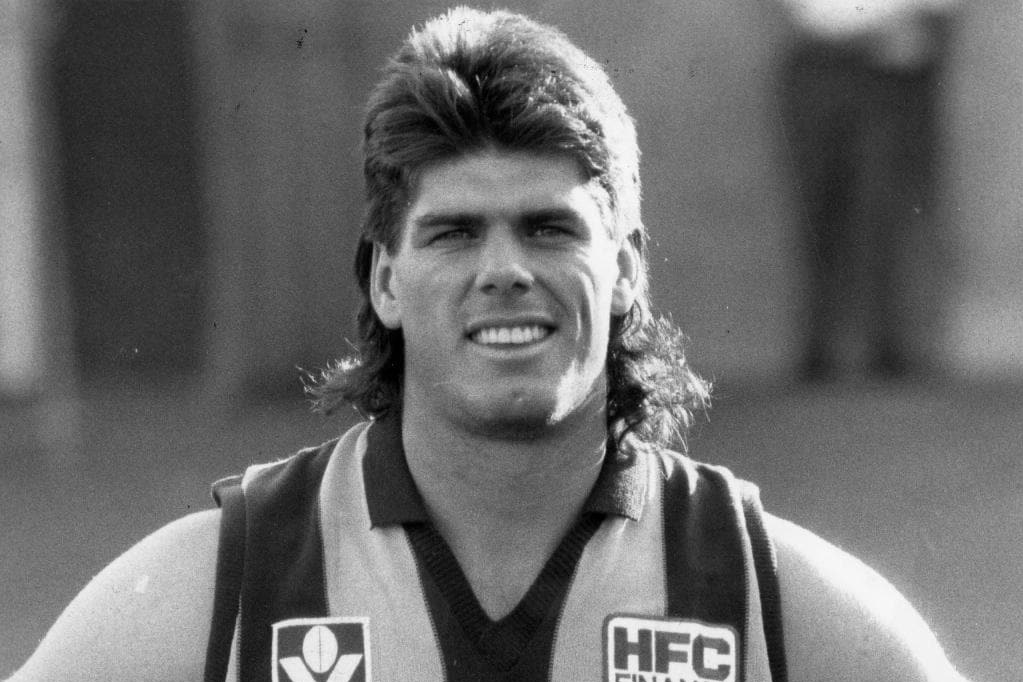 Gary Ayres is one of the select few that is well known as both a great Australian rules footbal player and also for his success as an AFL coach. He had an illustrious career as a player spanning from 1978–1993, playing 269 games for the Hawthorne football club and then as a successful coach for Geelong and Adelaide.

Gary Ayres played most of his football in defence, particularly in his favoured position of the back pocket. He was nicknamed “Conan” by fans in reference to his powerful upper-body physique. He was known for his decisive and calm style of football and was never flustered when working to clear the ball from the backline. He used his body to good effect in body on body contested situations and could win the ball with ease in heavy traffic.