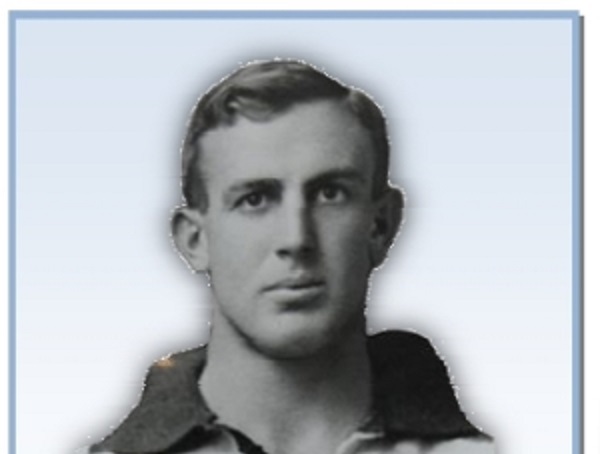 Greeves had one of the best ever kicking styles in the game and is as close to perfection you could see. This kicking style was modelled to coach all players from this moment on till this day and many would practise for hours trying to emulate it. Moreover, in an era when genuinely two-sided footballers were the exception rather than the rule, Greeves could kick with either foot with almost equal facility and expertise.

Edward “Carji” Greeves was nicknamed ‘Carji’, as it was said that there was a resemblance between himself and a famous local entertainer who went by the name of ‘Carjilo, the Rajah of Bong’.

Greeves was honoured with having the Geelong Football Club’s best and fairest award named after him, the Carji Greeves Medal. In 1996 Greeves was inducted into the Australian Football Hall of Fame.