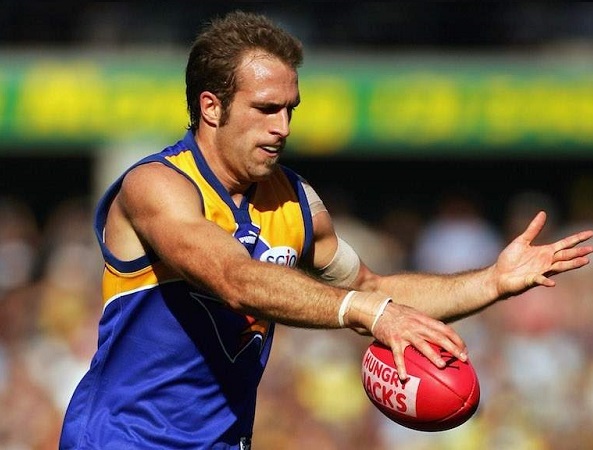 Chris Judd  is a former professional Australian rules footballer and widely regarded as one of the best footballers in the modern game. Judd accomplished almost all of the accolades and achievements that the game had to offer. Judd twice won the league’s highest individual honour, the Brownlow Medal, and was a dual Leigh Matthews Trophy winner as the AFL Players Association most valuable player. He was also a premiership captain, having captained the West Coast Eagles to the 2006 AFL Premiership. Consistently recognised as one of the game’s premier midfielders, Judd was selected in the All-Australian team six times, including as captain in 2008. There was not much more that Judd could have set out to achieve in the game.

At his peak, Judd was the best midfielder in the game and is widely regarded as one of the best players of the 2000s decade. He was a strong ball-winner and could get his own contested football but it was his outside play and his prolific ball use which he distinguished himself. He possessed a combination of explosive speed, acceleration, agility and core strength which few if any players in the league could match; these attributes gave him the ability to receive the ball in traffic, then break free from or weave around taggers and opponents, allowing him to take clearing kicks in open space which were damaging to opposition teams. By virtue of his core strength and balance, he became one of the best in the league at receiving ruck tap-outs, and riding or shaking off tackles in packs and congestion to win and clear the ball.