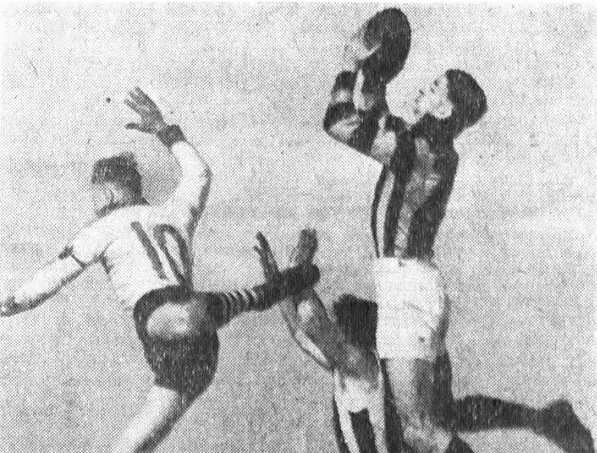 Best remembered for his  spectacular diving and shoulder scraping , high flying marks, people would flock to games just to him play. Bob trained hard to be there he could. He didn’t concern himself much with weight training because he believed that it took away from the athleticism required to play football. Instead, he trained with professional sprinters, which he believed helped him as it built his initial acceleration (essential to any footballer) and aided his kicking accuracy. He topped the club’s goal kicking for the first time in 1932 with 71 goals and for the next three seasons passed 100 goals. He set the record for the most goals in a season in 1934 when he booted 150 from just 21 games. The record stood for 37 years before Hawthorn’s Peter Hudson equalled it in 1971, playing three more games than Pratt. Pratt also kicked ten or more goals in a game eight times, including 15 goals in a single game. In today’s game we are extremely unlikely to ever see a player to reach this milestone.