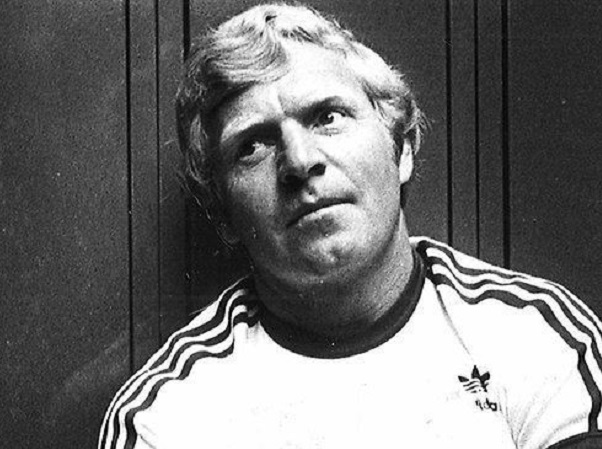 Barry Thomas Cable is a former Australian rules footballer and coach. Just as Malcolm blight reached legendary status in two seperate leagues SANFL and VFL, Cable is also spoken of as one of the greatest to reach the pinnacle of two leagues, the WAFL and VFL. He played over 400 games at senior level in the Western Australian Football League (WAFL) and the Victorian Football League (VFL), and later coached in both competitions and achieved virtually everything that football had to offer at the time. He was rewarded the Tassie Medal, dual All Australian status, three Sandovers, five successive club champion awards, and participation in three premiership teams.

Barry Cable was one of the greatest rovers to ever play the game. Barry Cable was always determined to be the best he could be; a dedicated footballer whose total devotion to perfection was never questioned. The small and nimble Cable showed that he was a natural.
He was slower than some of the other great rovers of the time, like Bill Walker, Bob Skilton and Keith Doncon. However, what he may perhaps have lacked in pace he more than made up for in other areas. Few players in the history of the game have matched Cable’s uncanny ability for being where the ball was. Moreover, his disposal skills by hand and foot were little short of impeccable.