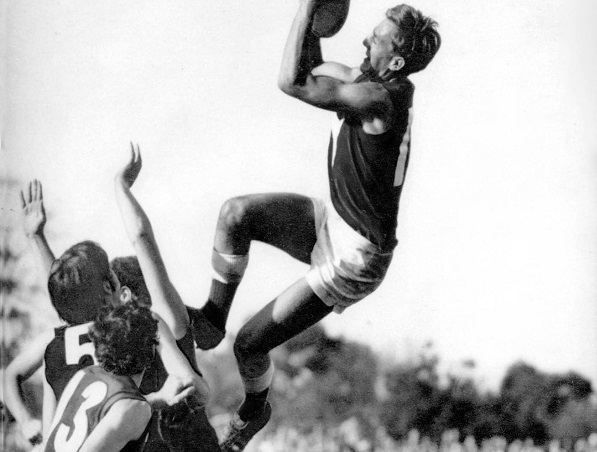 Robran won immense respect not only for his talent, but also his humility and sportsmanship. He played most of his time at centre half-forward, but was versatile enough to also play in the centre or on the ball as a ruck-rover. Robran was known for his speed, agility, sharp reflexes and ability to read the game much better than many others on the field. His skills and ability to influence the course of the game is something that not many footy fans may get to witness today. Many Victorian clubs chased him to poach him over to the VFL but he resisted all offers to stay in South Australia.

Barrie Robran was arguably South Australia’s, some would say Australia’s, most gifted ever footballer. The bare statistics fail to do him justice: three Magarey Medals and seven consecutive club fairest and most brilliant awards during a 201-game career which also saw him represent his state on 17 occasions. Robran off the field was shy and unassuming and kept a low public profile and shunned much publicity.

In 2001 he received the status of ‘Legend’ in the Australian Hall of Fame. He was the first to be awarded the status without any VFL or AFL experience. In 2002, he was inducted to the SA Football Hall of Fame.