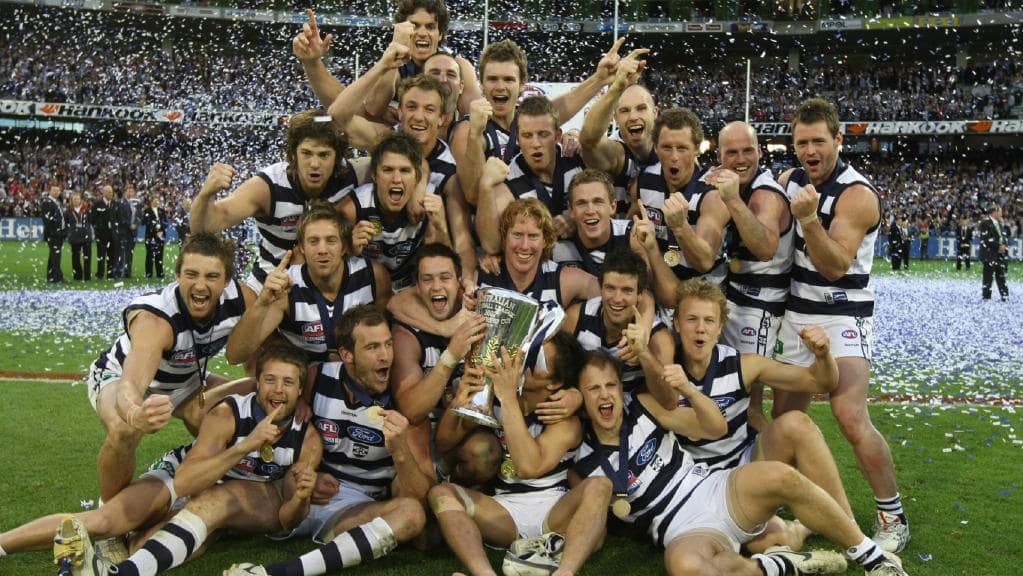 The 111th Grand final of the Australian rules football league was contested between the Geelong Cats and Port Adelaide Power. The previous two years were contested by the Sydney Swans and West Coast Eagles so 2 new sides contesting on the big stage was a breath of fresh air for spectators. Geelong dominated the majority of the contest and ran out victorious, recording the greatest winning margin in AFL Grand Final History, 119 points. Port Adelaide fought hard and contested equally all day but it was Geelongs defence, that was their strength all year, the difference between the two sides and kept Port to their lowest score for the year.