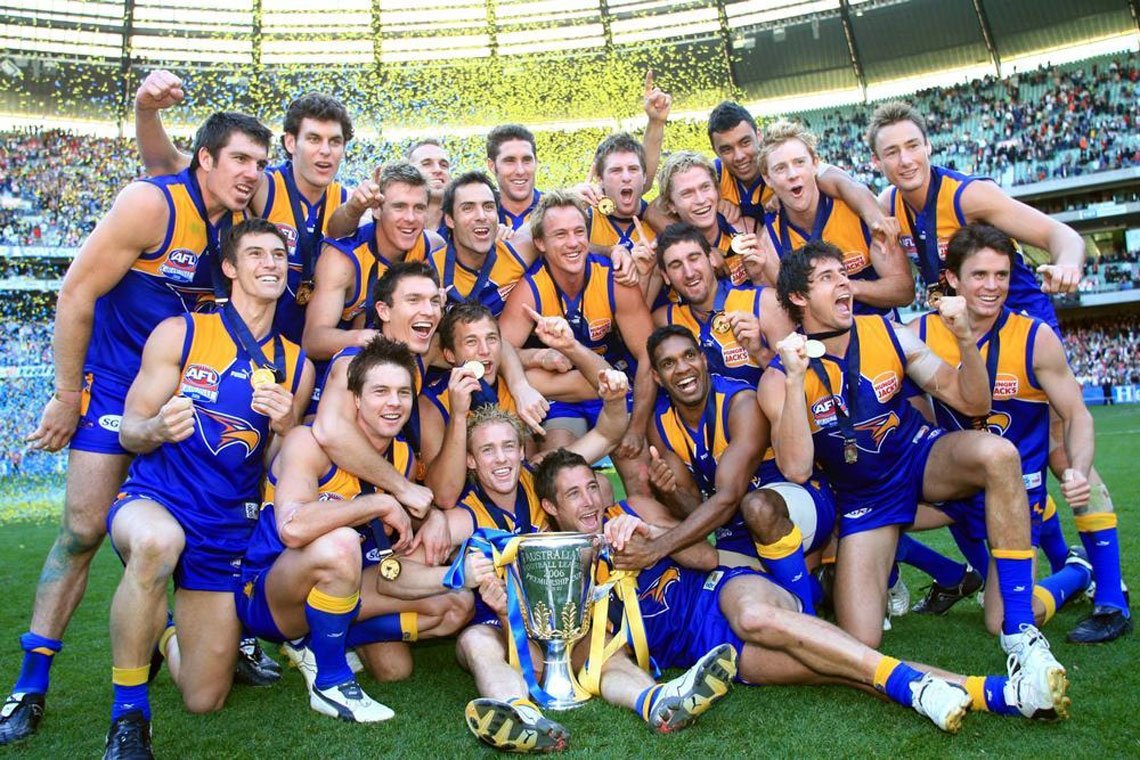 This was the second consecutive year that these two teams played in the premiership decider, with the Swans having won the 2005 AFL Grand Final by a margin of 4 points. After the first half the game looked like it was destined to be nothing like the 2005 grand final with West Coast kicking away to a 25 point lead. Sydney came out and fought hard in the third quarter to peg that lead back to 11 points at 3 quarter time. The last quarter was set up for yet again, spectacular finish. It was goal-for-goal in one of the most intense final quarters of modern Grand Final history, with West Coast hanging on by a single point to win its first premiership since 1994 and avenge its heartbreaking 4-point loss to the Swans in the previous year’s Grand Final.