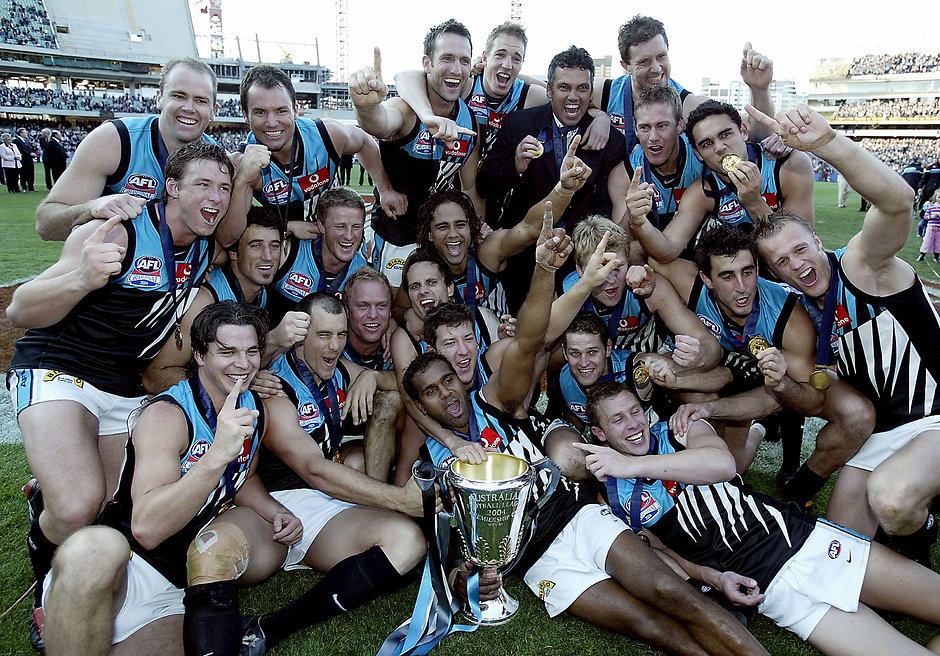 History, was always going to be made this grand final. Either Brisbane were on their way to a forth straight premiership or Port Adelaide would win their first flag since joining the AFL in 1997. Port Adelaide started the game well but Lions clawed their way back to be in the lead by 1 point at the half time break. Port Adelaide took control of the game and played a dominant second half running away with the win by 40 pints