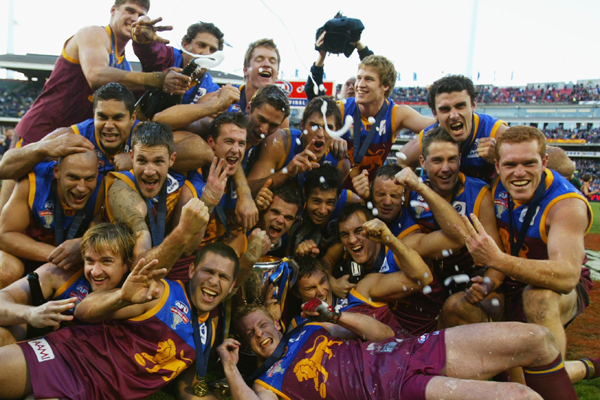 A history making game where the lions accomplished something only few clubs have in the history of the AFL/VFL. This was to win 3 Premierships in a row. It takes a special team to pull off such a feat. Unlike the 2002 grand final which went down as one of the best grand finals in over a decade, the Lions dominated the lions for most of the match. There were some occasions where Collingwood would fight back the Lions kicked away in the last quarter ending up victors by 50 points.

The Brisbane Lions earned a place in history as one of the greatest teams in the modern era.