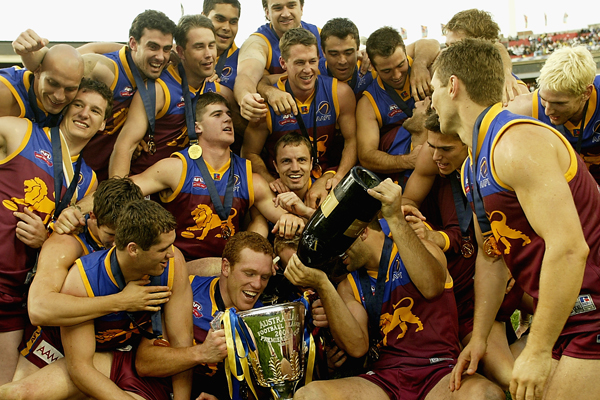 This is the type of grand final that fans out there had been waiting for. A close enthralling display of courage, desperation, toughness and grit that makes a great game of football to watch. In slippery conditions, this was a game that both teams needed to lift and work twice as hard as they have ever had all season. It was so close and hard fought in the first quarter only 1 goal was kicked.

Throughout the game the teams both went goal for goal. The pies really fought hard right to the final siren but unfortunately could not get over the line to beat the courageous Lions to hold on for back to back premierships.

There were many players who fought hard all day but in the end Nathan Buckley rightly won the Norm smith medal as best on field, despite the fact he finished on the loosing side.