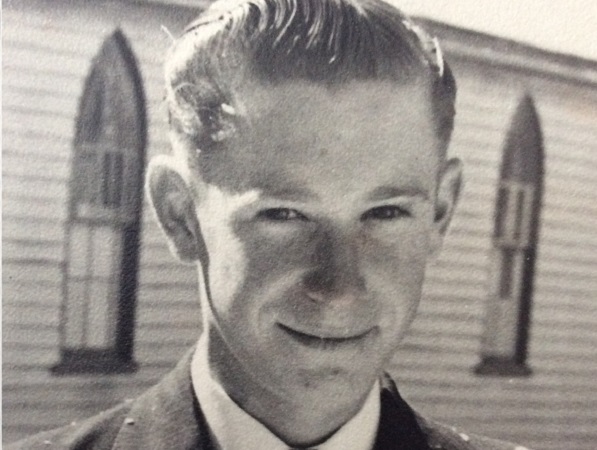 Norman Walter “Norm” Smith was famous not just as a player but as also a coach in the Victorian Football League (VFL). After 200 games as a player with Melbourne and Fitzroy, the love of the game led him towards a twenty-year coaching career. Smith is recognised as one the greatest coaches of all time after coaching Melbourne to an astonishing six premierships and in 1996 was chosen as the coach of the AFL Team of the Century.

Smith was known as a slave driver and a stickler for discipline and was often referred to as   the ‘Demon Dictator’ and the ‘Martinet of Melbourne’. His canniness and ‘stiff auburn hair’ earned him a further nickname, the ‘Red Fox’. During his coaching career he played a pivotal role in revolutionising the game and was the pioneer of the quicker, play-on style of football. Melbourne sides under Smith were fast, fit and accustomed to success. His coaching success revolved around the belief that the club came first and the player second which created a culture at the football club that everyone wanted to be a part of.

Smith played 210 first-grade games for Melbourne often at Full forward where he and accumulated 546 goals. He was not a Tall key forward and often played as a decoy for the bigger full-forwards. Smith was renowned for giving off almost as many goals as he kicked. In 1941 he topped the V.F.L. goal-kicking list with 88. He helped Melbourne to four premierships (1939-41 and 1948) and captained the club for three seasons (1945-47). In 1949 he transferred to Fitzroy as captain-coach, but played only seventeen games before retiring as a player in 1950.

Smith sadly passed away in 1973 aged just 57. The prestigious Norm Smith medal named in his honour has been presented to the best played afield in the Grand Final since 1979.